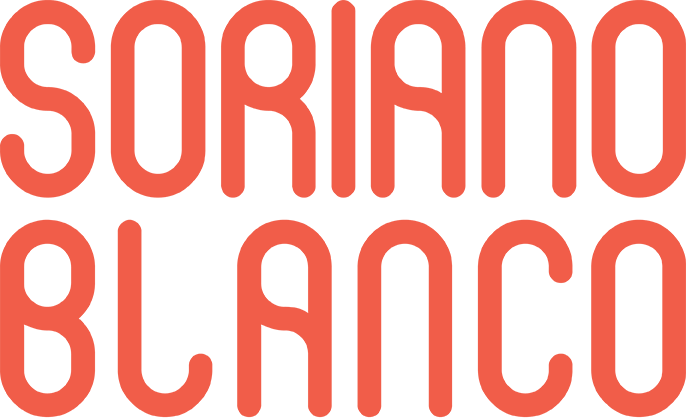 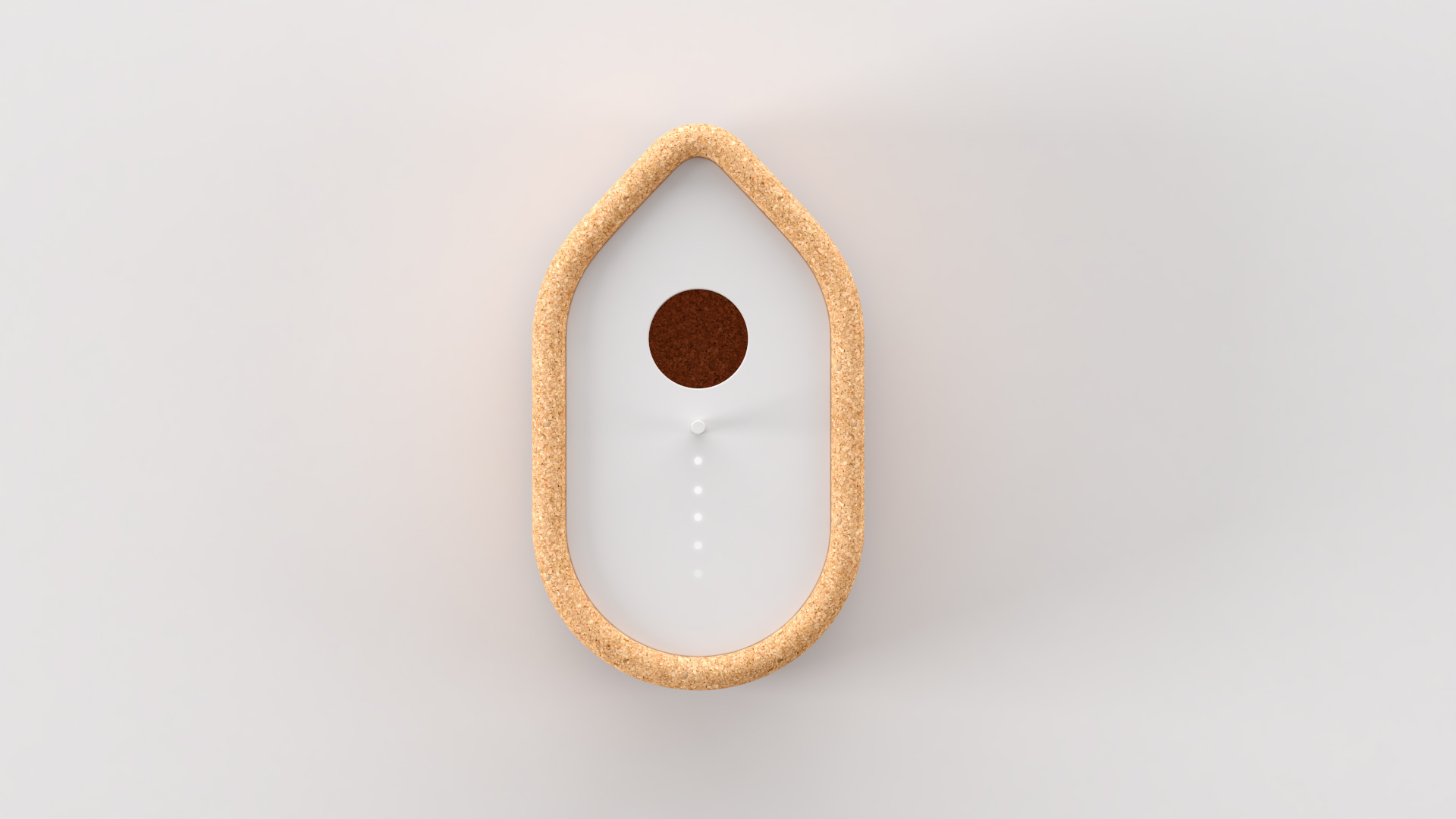 This prototype is intended to be a bird house that measures pollution in the air, to concern the user with a digital and anological feedback. When the stick is pressed, the scale of the LEDs identifies the amount of NOX in the air. It is also connected to the Internet, and tweets the surrounding pollution. It is a concept where the “bird” is tweeting the pollution, according to the icon of the twitter company. The functional prototype is made in a single piece of cork, and a translucent cover, and the internal electronics are made with Arduino. 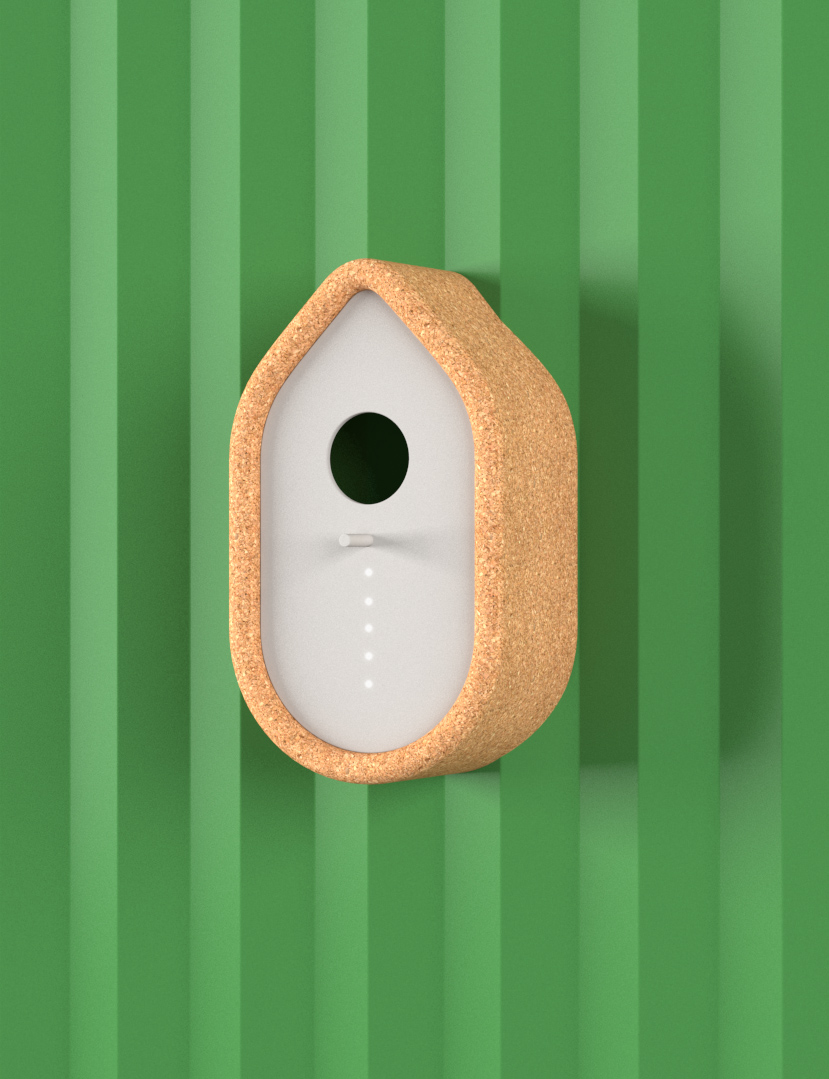 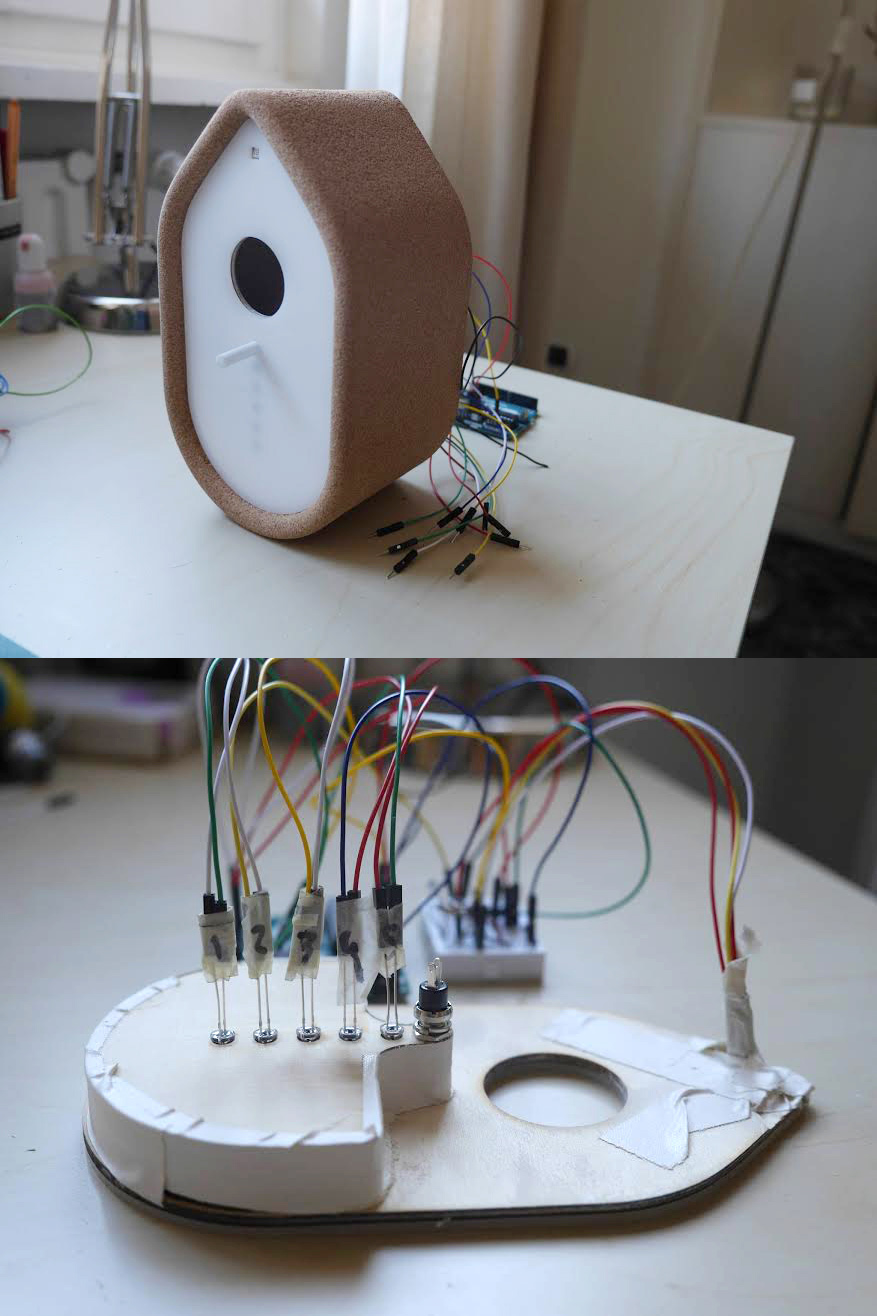 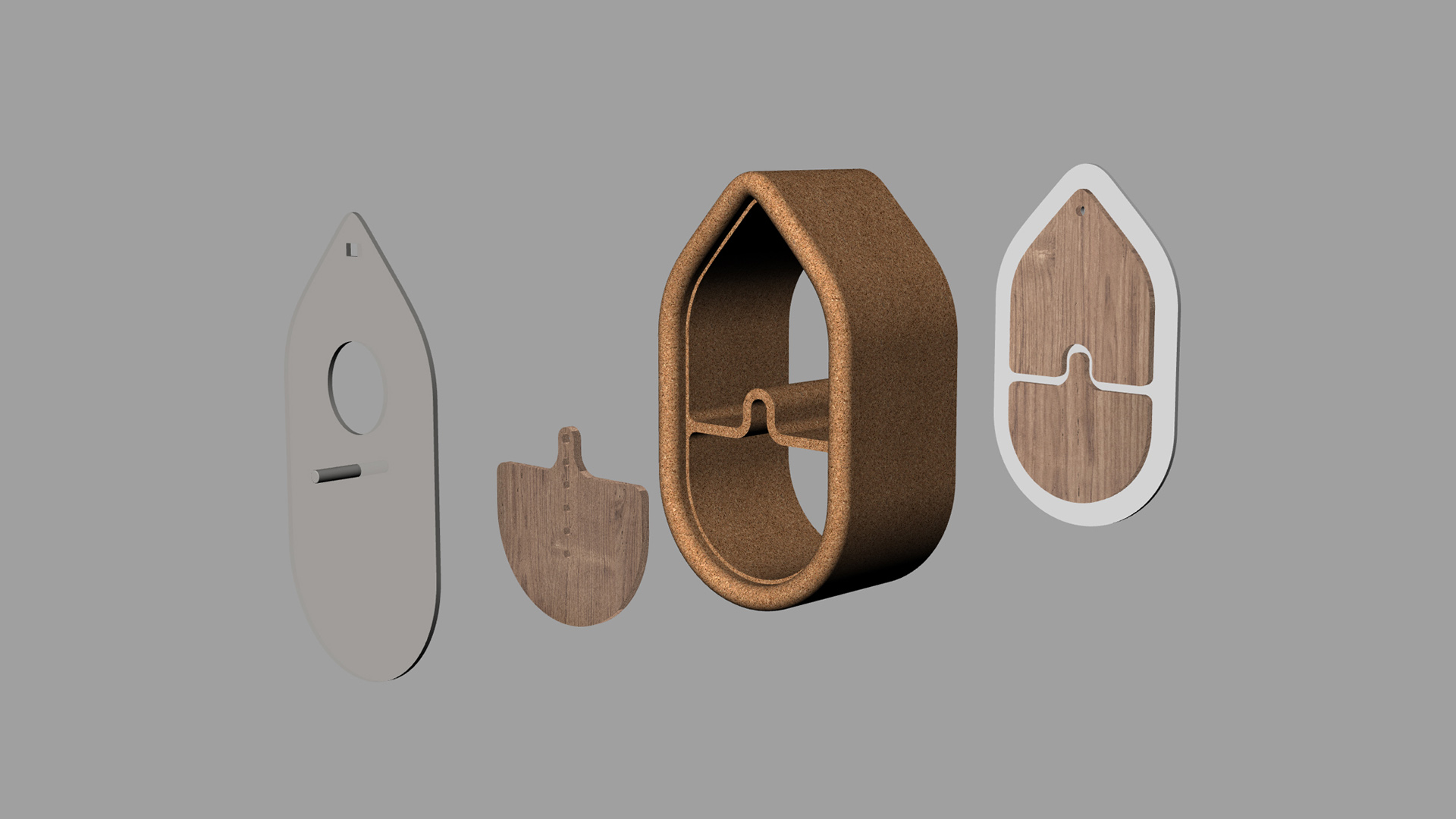 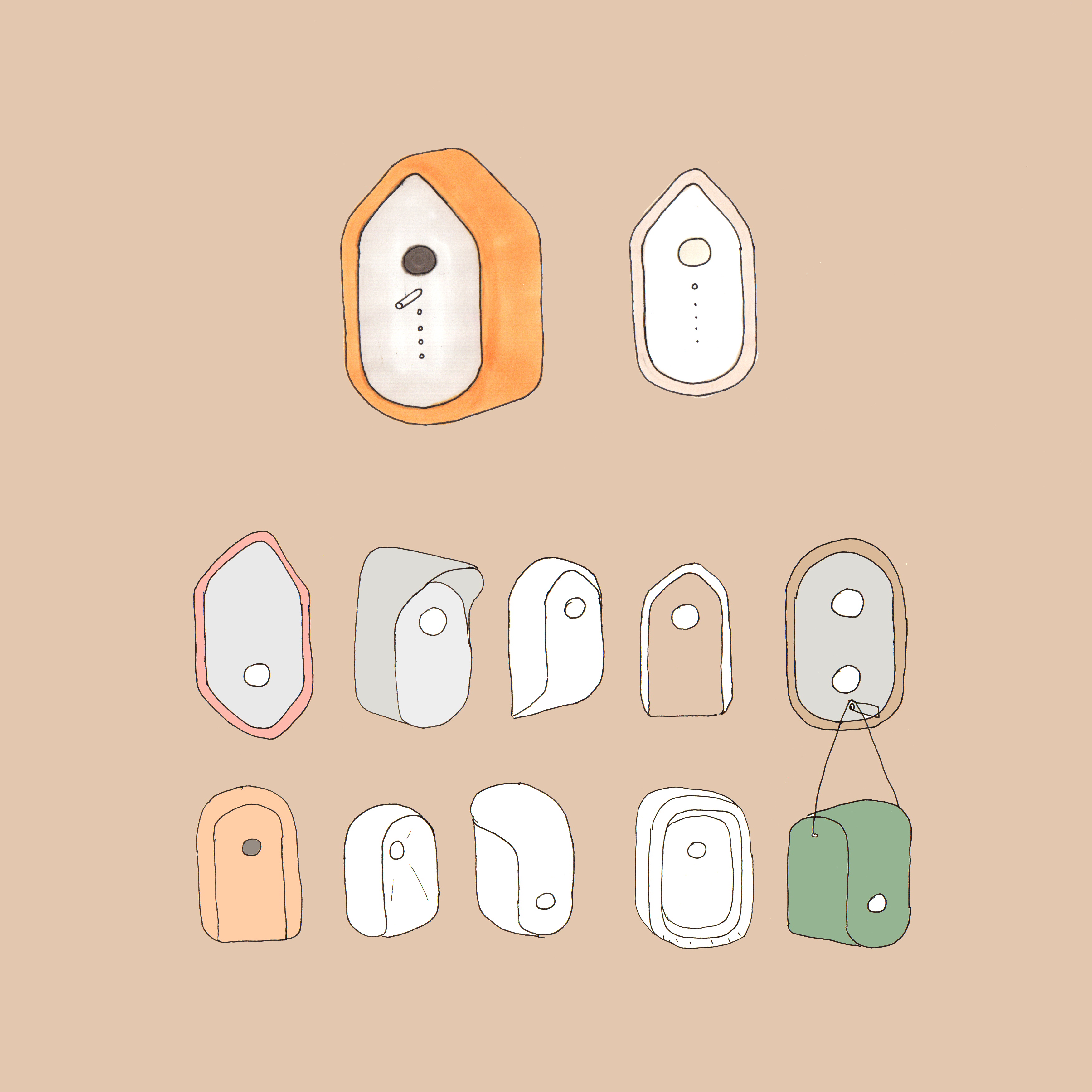 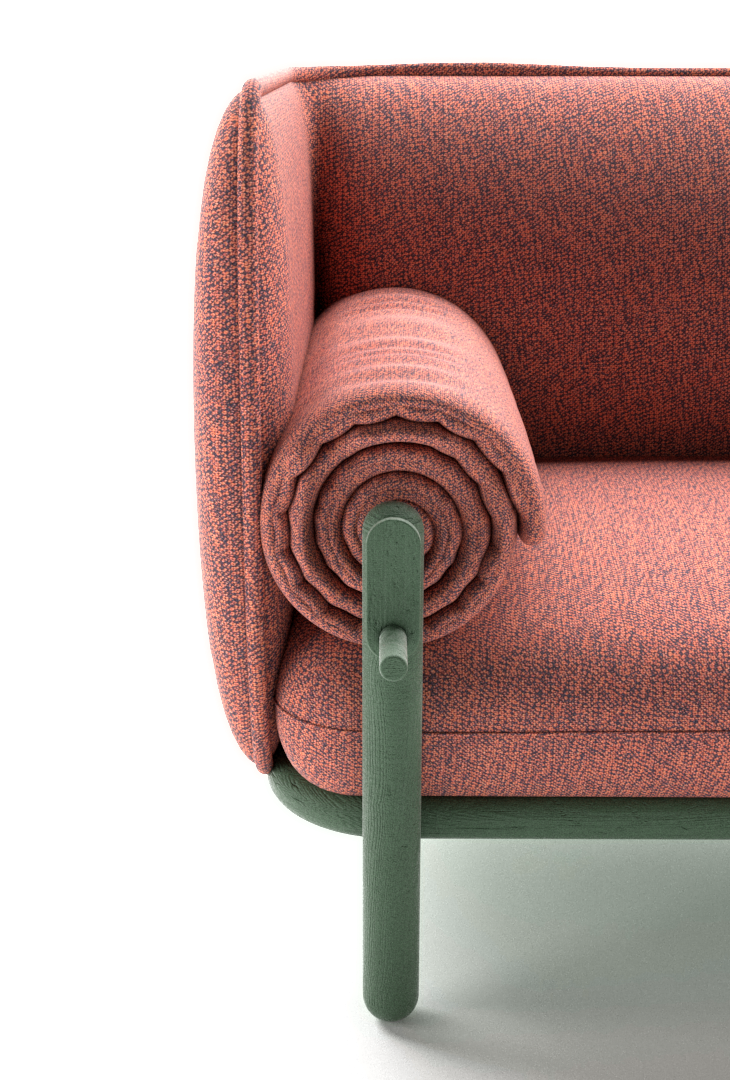 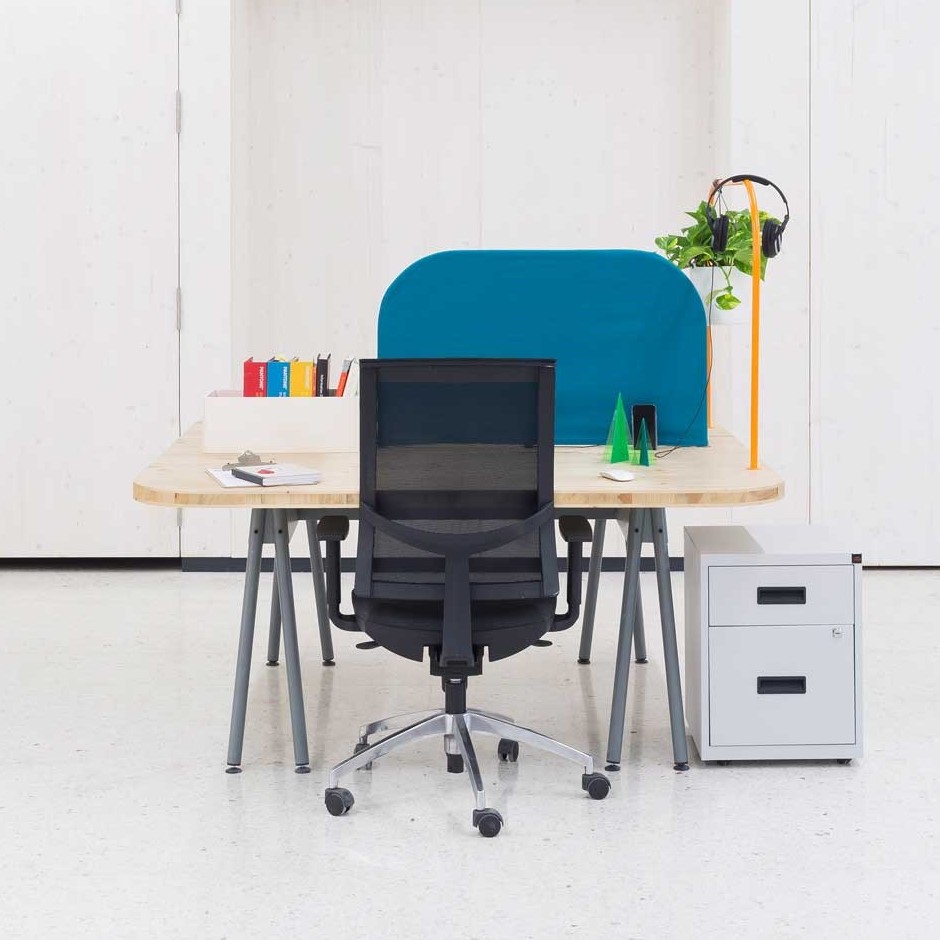 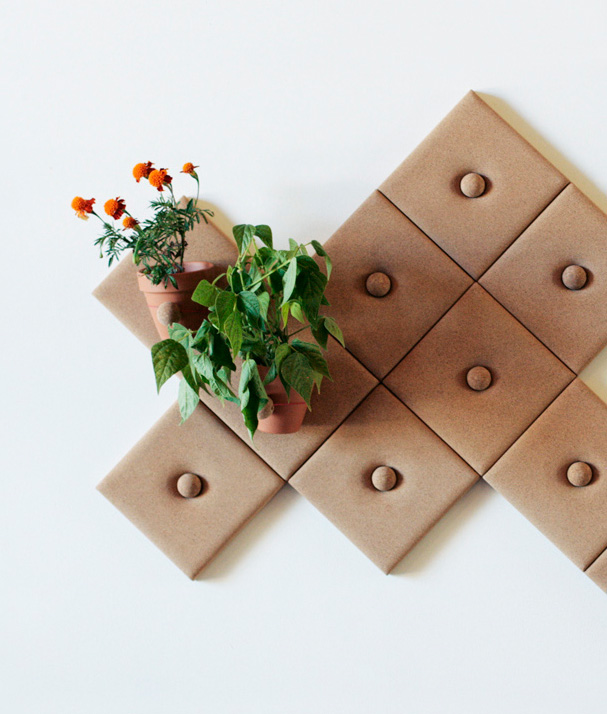 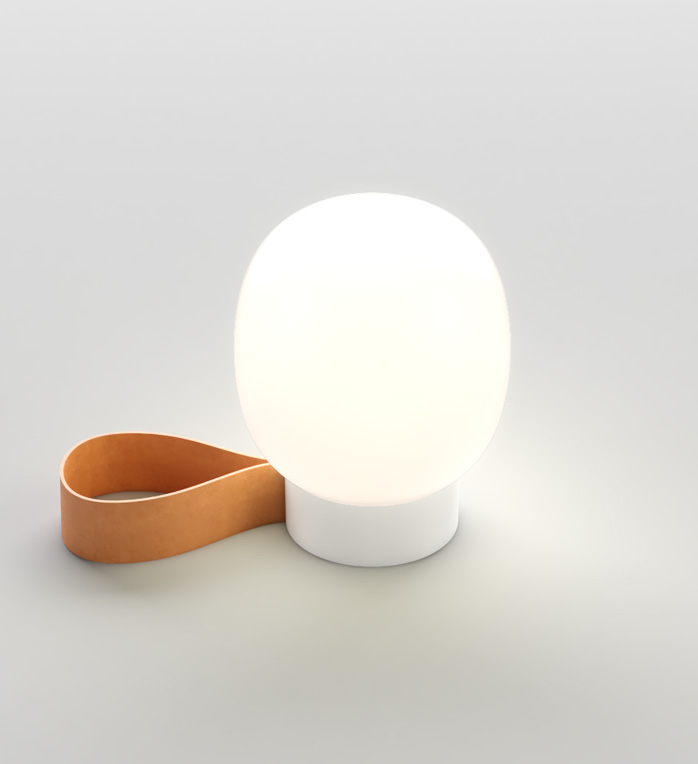 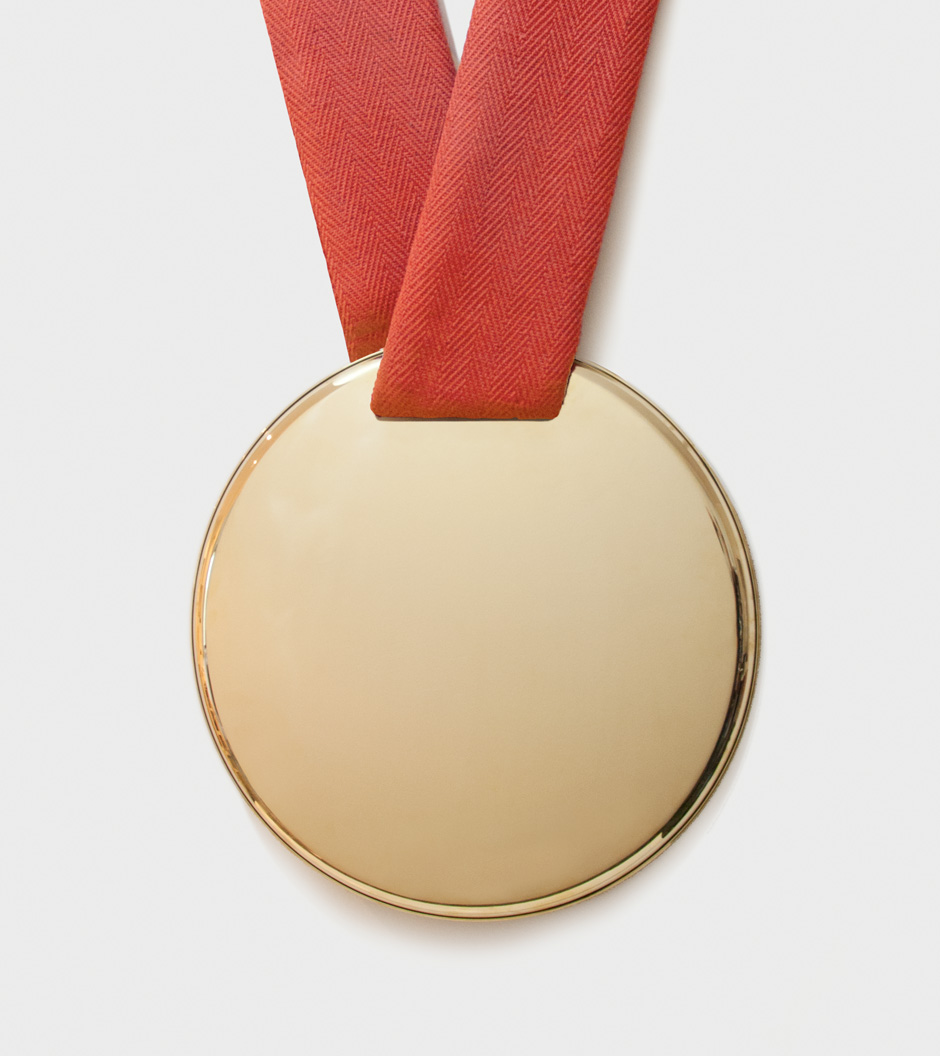 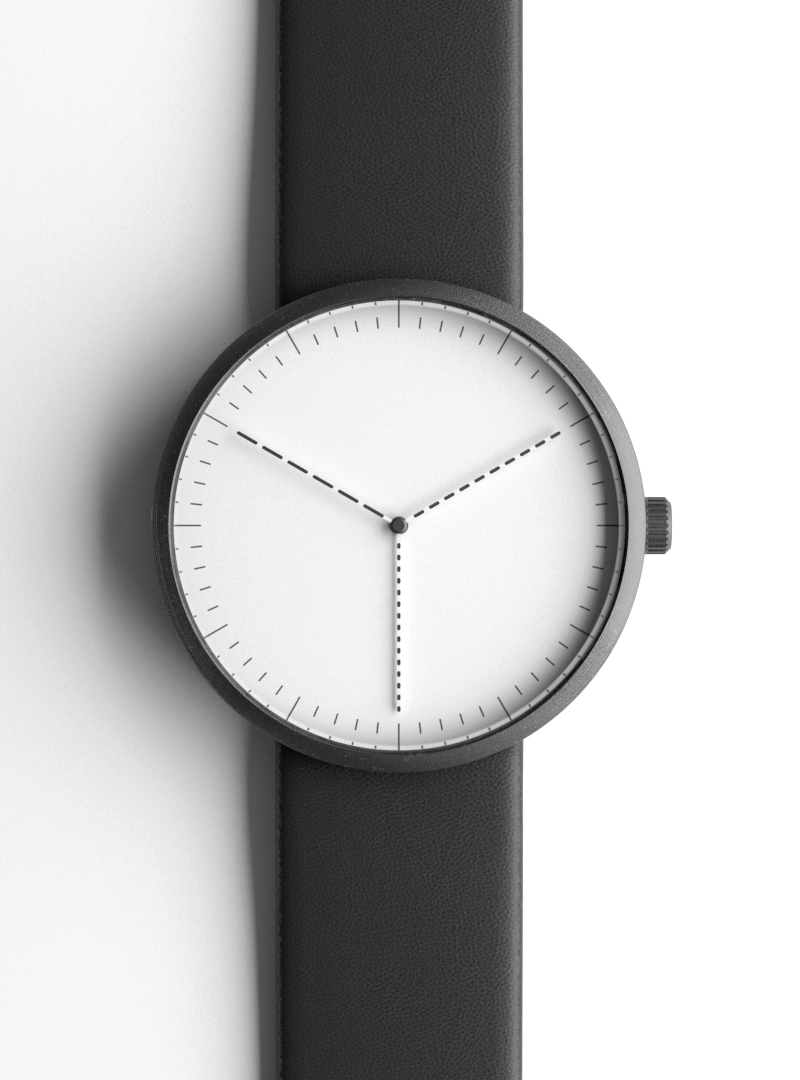 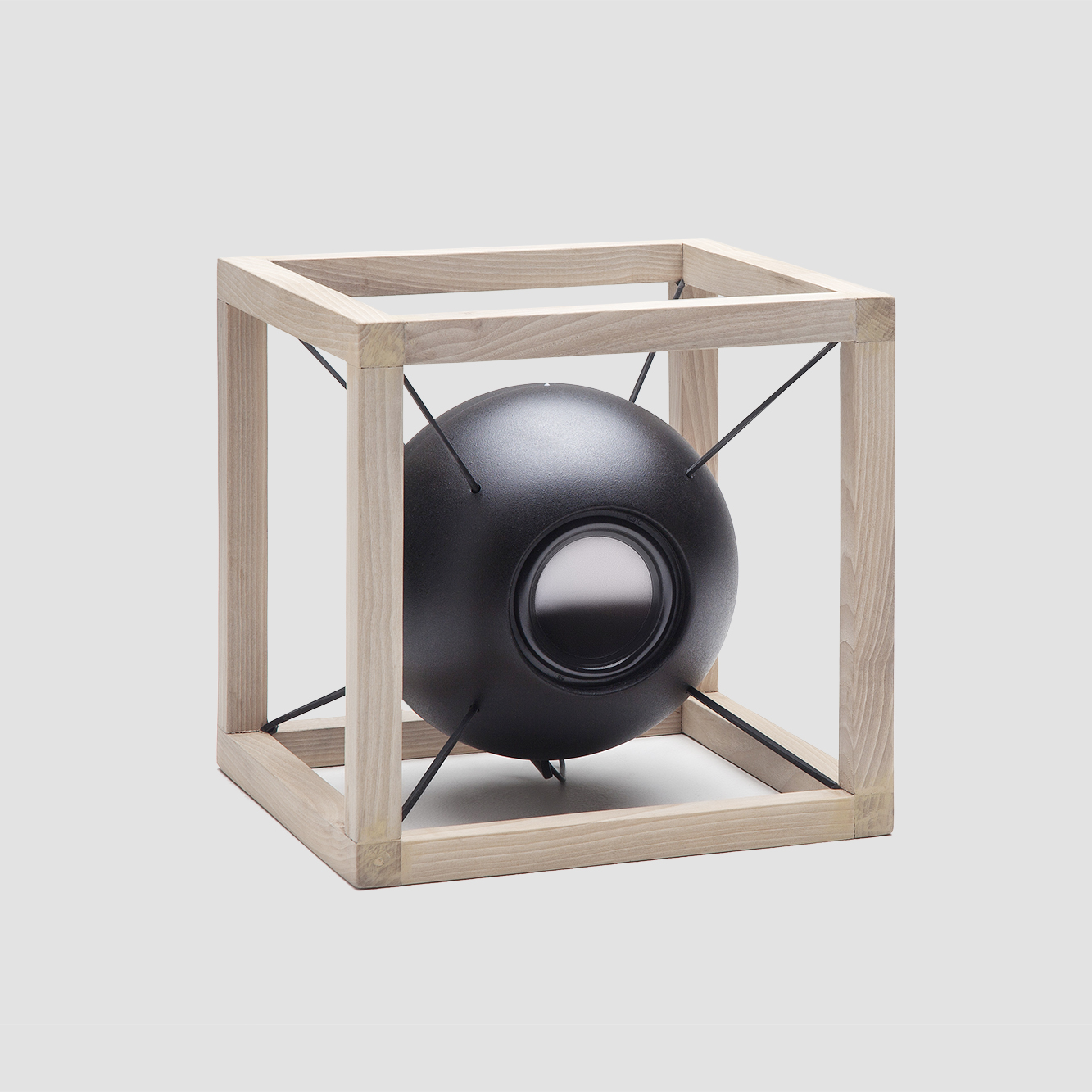 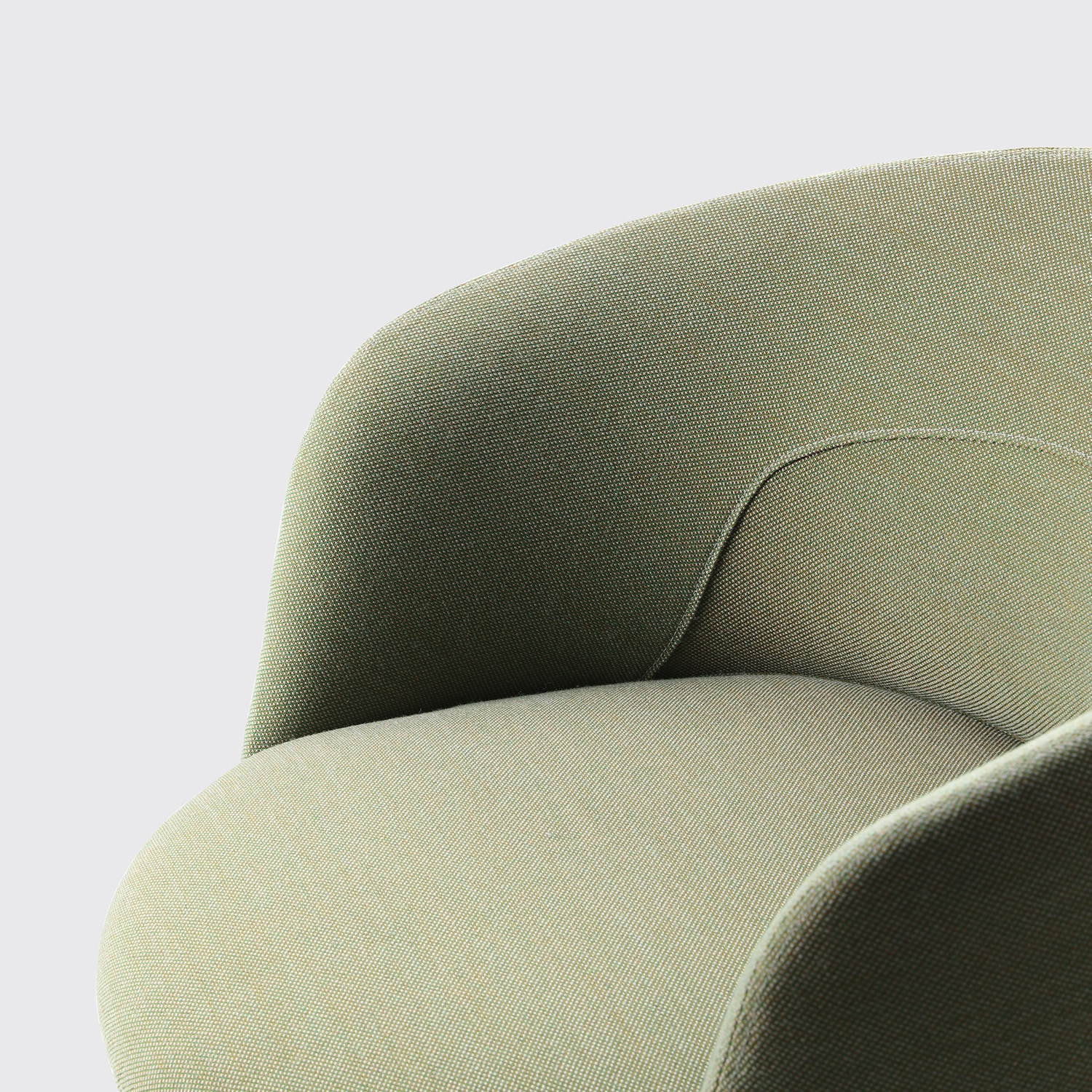 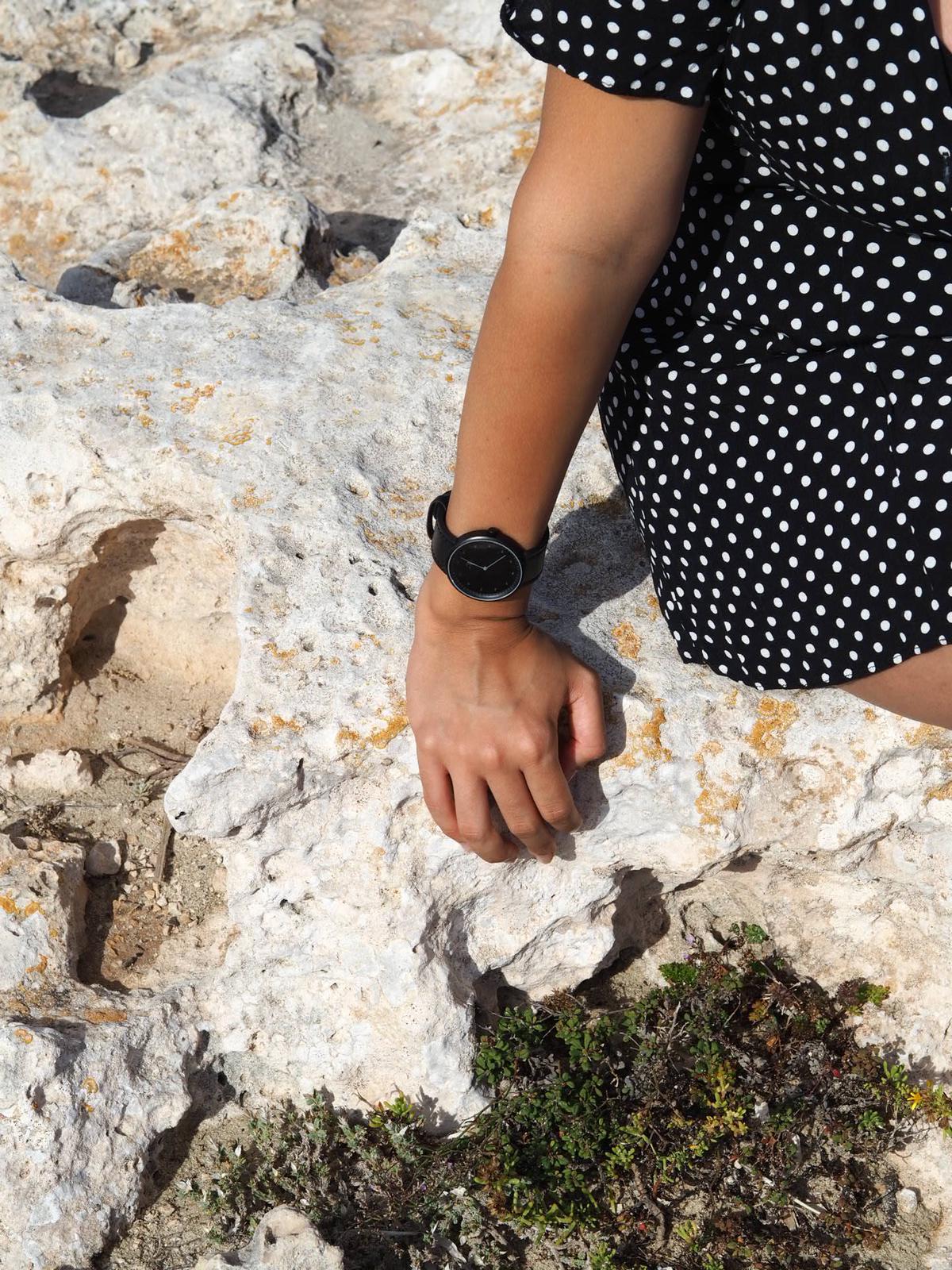 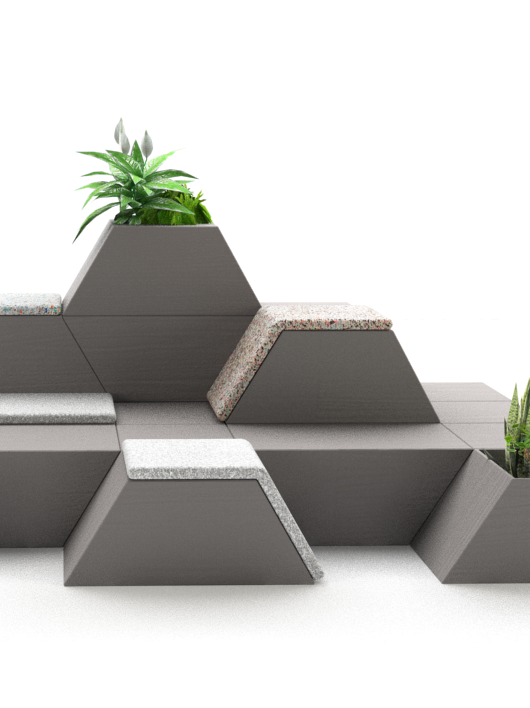 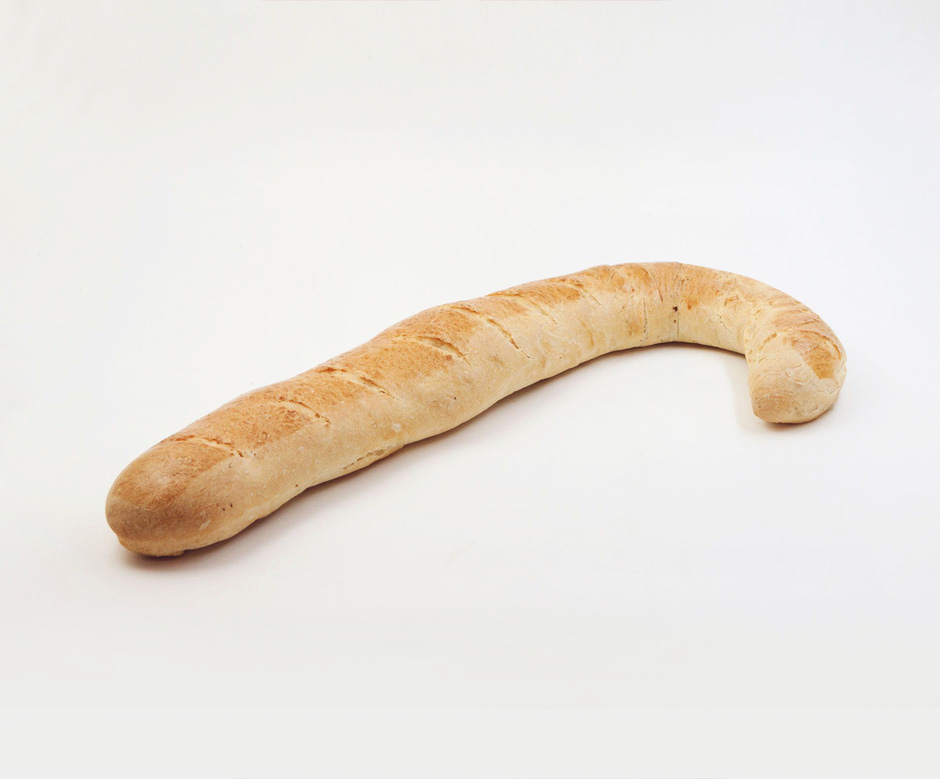 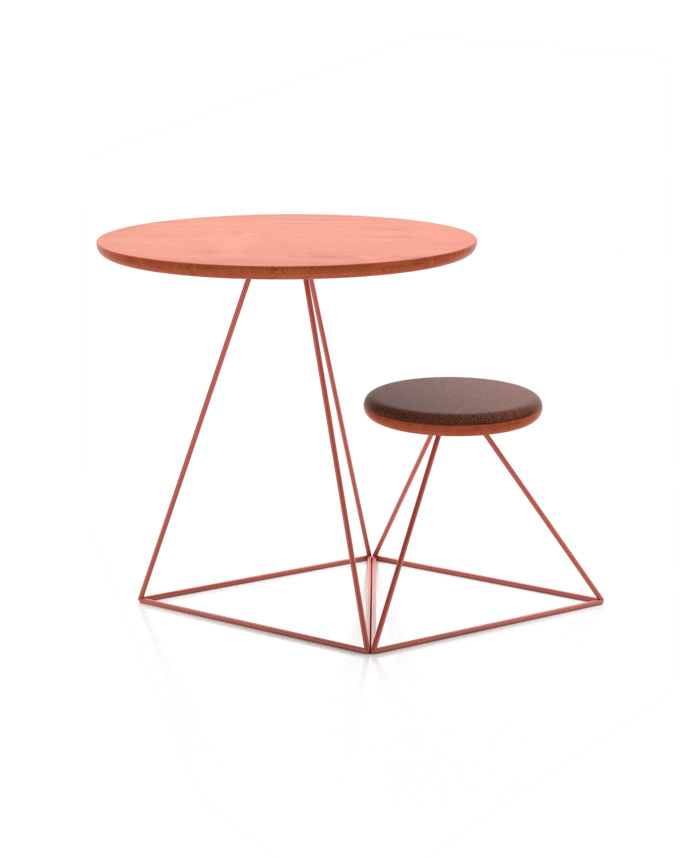 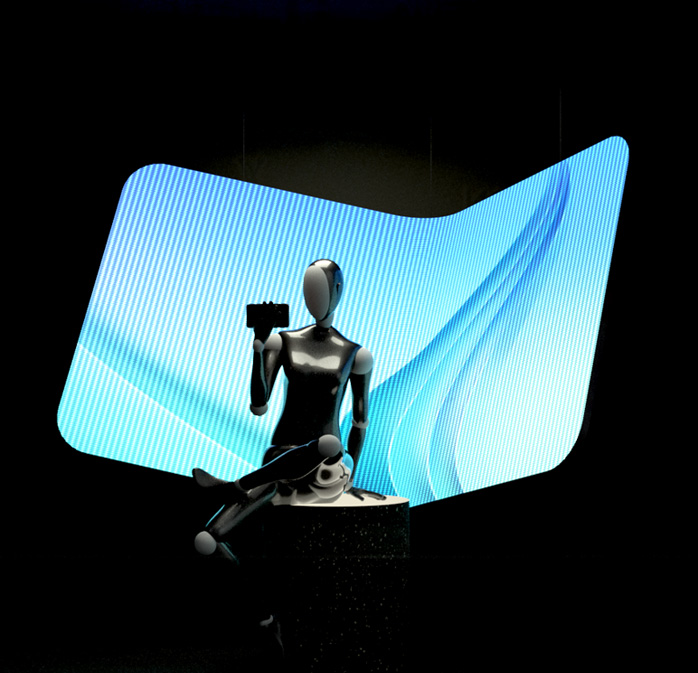